July 24, 2010
More than 40 percent American workers face the prospect of having too little income in retirement and are likely to run out of money, according to a new study by the Employee Benefit Research Institute (EBRI).

Surprisingly, given the difficulties from the financial crisis and the recession, the results find workers better prepared for retirement than a similar study conducted seven years ago.

In 2003, by comparison, 79.5 percent of households in the lowest one-third of income were at risk, falling to 47.3 percent for the middle income households and 39.6 percent of the highest income group.

The study measures the projected time from a worker retirement date until the worker runs out of money, based on what they have saved to far and what they are likely to save before retiring. Not surprisngly, 41 percent of the lowest income group will run out of money after only 10 years in retirement.

The study finds that one popular proposal to improve retirement saving and income -- auto-enrollment into plans and auto-escalation of contributions every year -- would make it possible for a 25-year-old work to accumulate twice as much saving as a 25-year-old worker in a plan without the automatic features. 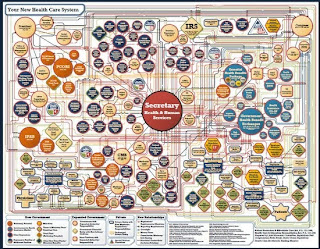 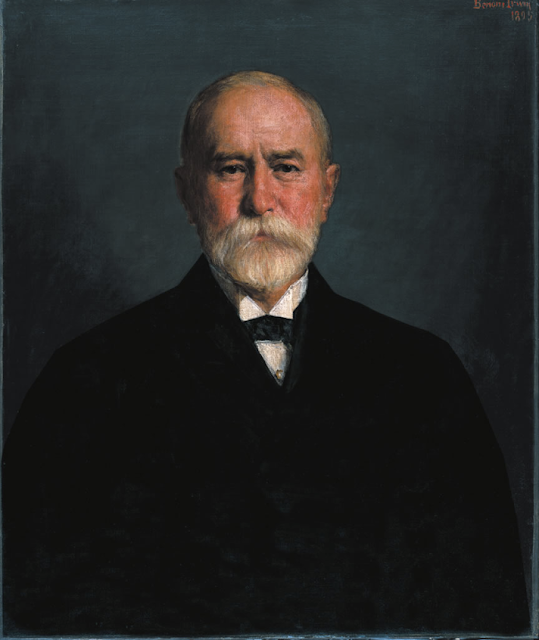 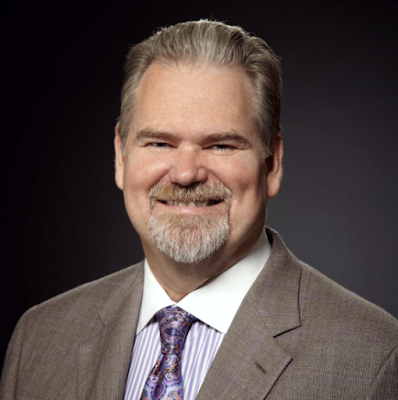